In the third installment of The Lucha Bros vs The Young Bucks, Penta El Zero Meido and Fenix brought their Tag Team Championships to Reseda and defended them in a palindromic, what Nick Jackson announced, would be a Texas Tornado Spot Fest Match.

This match went back and forth, and went to the point where the opposing teams forced each team of brothers to flip piledrive the other off of counters. It was a very entertaining match, one of the most memorable matches in Pro Wrestling Guerrilla history.

The match ended with a series of package piledrivers from Penta El Zero Meido and Fenix taking out the other member of the Young Bucks. One of the most outstanding sequences from the match was a series of super kicks, leading up to dueling super kicks from each team that led to double team super kicks and a four way super kick knocking out all members of both teams.

This match contained lots of DDT’s, variations of DDT’s, including Tornado DDT’s from inside the ring, and out to the outside.

There were many very risky dives to the outside, after each in-ring scramble – which happened about four times, not counting the piledriver on the apron and simultaneous dive toward the end of the match by The Lucha Bros, which is a mirror image of what The Young Bucks started the match with.

Fenix passed out outside after the match by the entrance ramp and needed a moment to recover, which scared us, but we are glad he is okay.

The crowd seemed to enjoy the match, which was a solid reassurance that The Lucha Bros and The Young Bucks are creating memories in sports entertainment correctly. 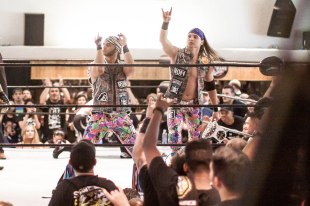 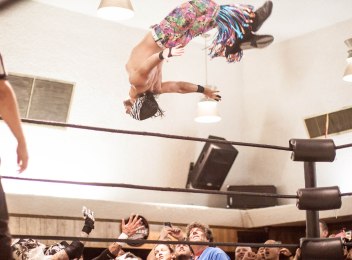 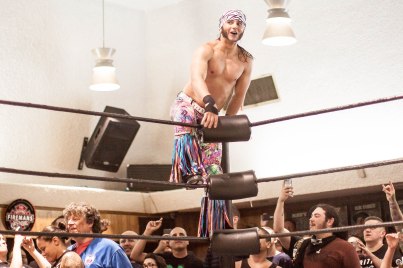 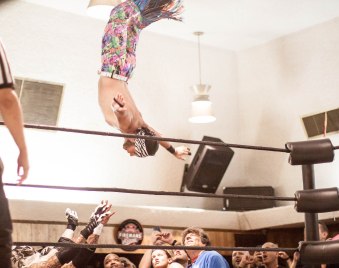 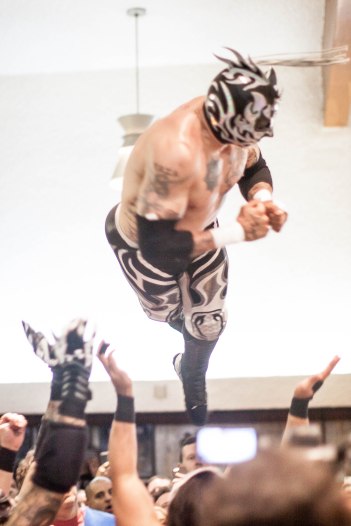 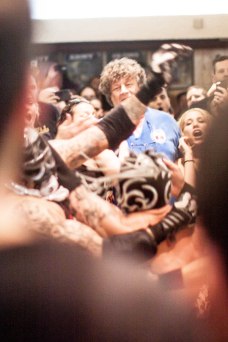 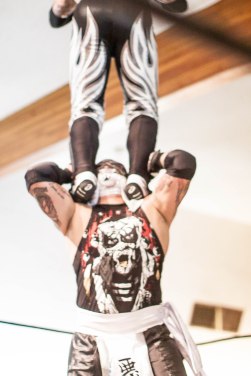 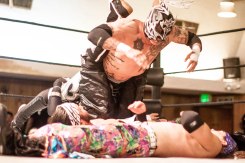 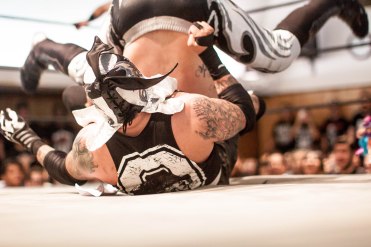 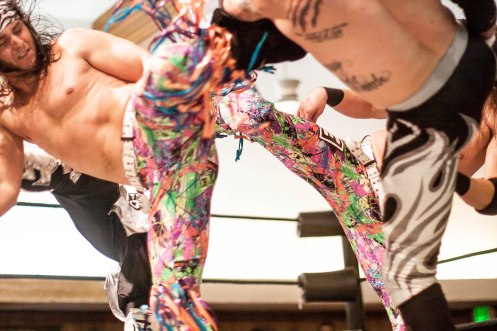 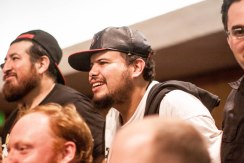 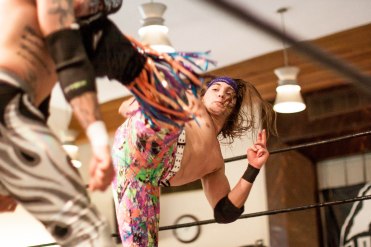 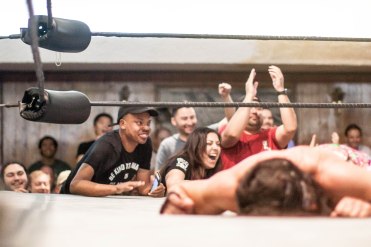 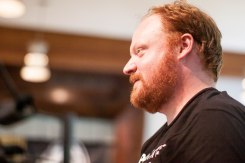 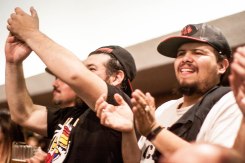 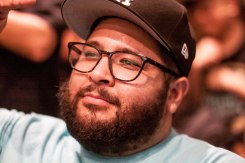 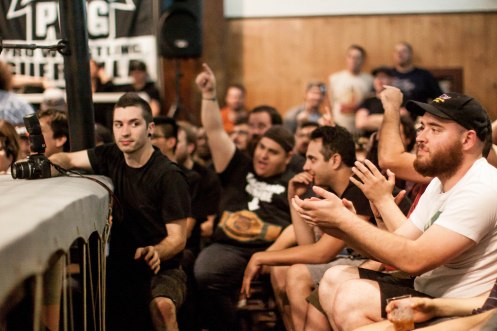 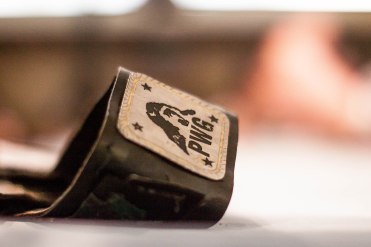 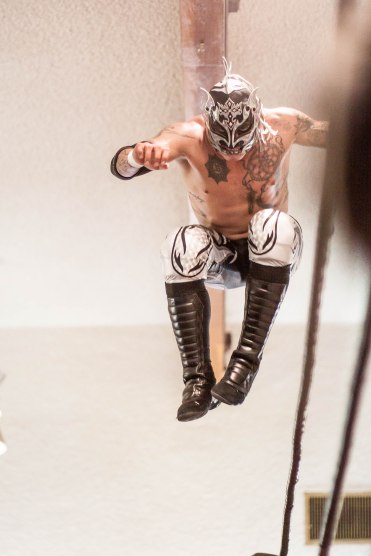 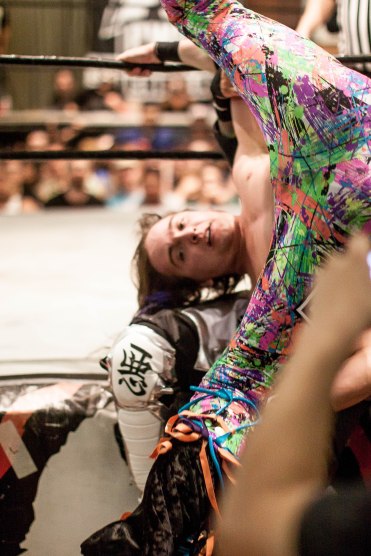 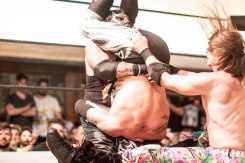 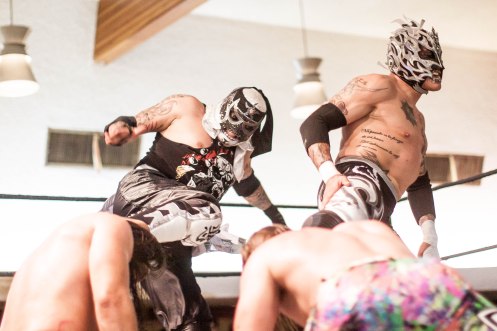 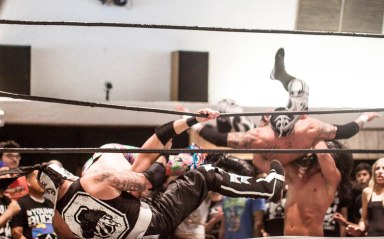 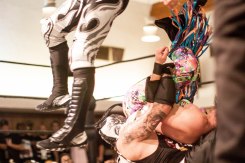 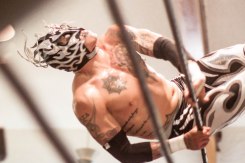 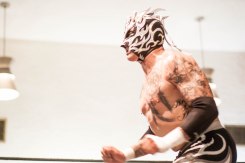 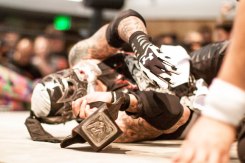 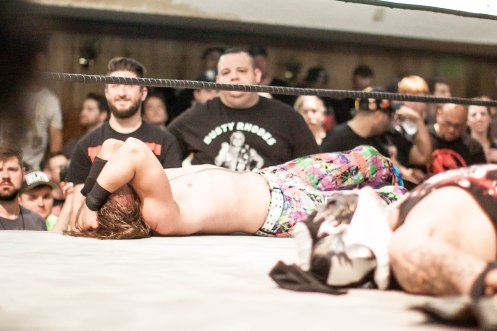 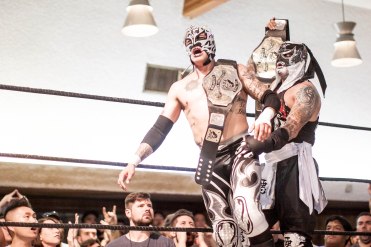