Championship Wrestling From Hollywood’s Percy Pringle III Memorial Cup tournament is under way as competitors qualified for the bracket and are advancing to the semi final matches.

Percy Pringle III, a legendary figure in the wrestling entertainment field, has contributed to the business for decades, influencing generations of performers, fans, and brought a level of character to the sport like no other. It is Championship Wrestling From Hollywood’s honor to host the annual PP3 Cup to celebrate the life of the legendary Percy Pringle III.

The PP3 Cup has been won by numerous superstars over the years, including YUMA, Ryan Taylor, Rocky Romero, Ricky Mandel, and last year’s winner, Dicky Mayer.

Find out who advances in the tournament matches – catch Championship Wrestling From Hollywood on the CW Network on your local listings. 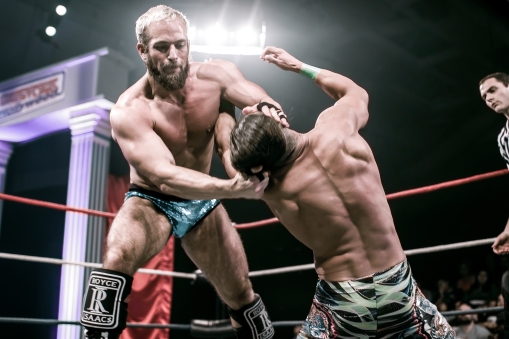 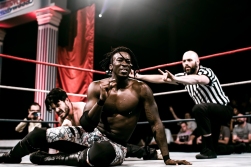 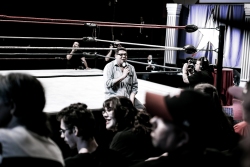 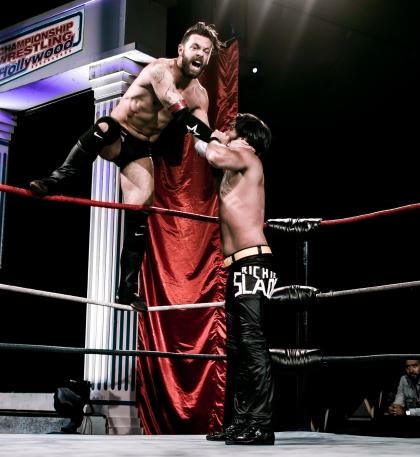 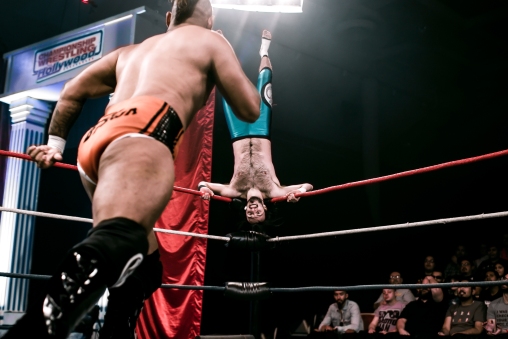 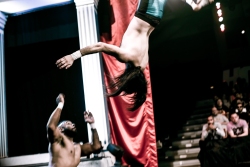 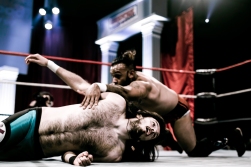 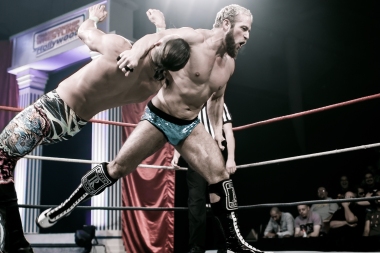